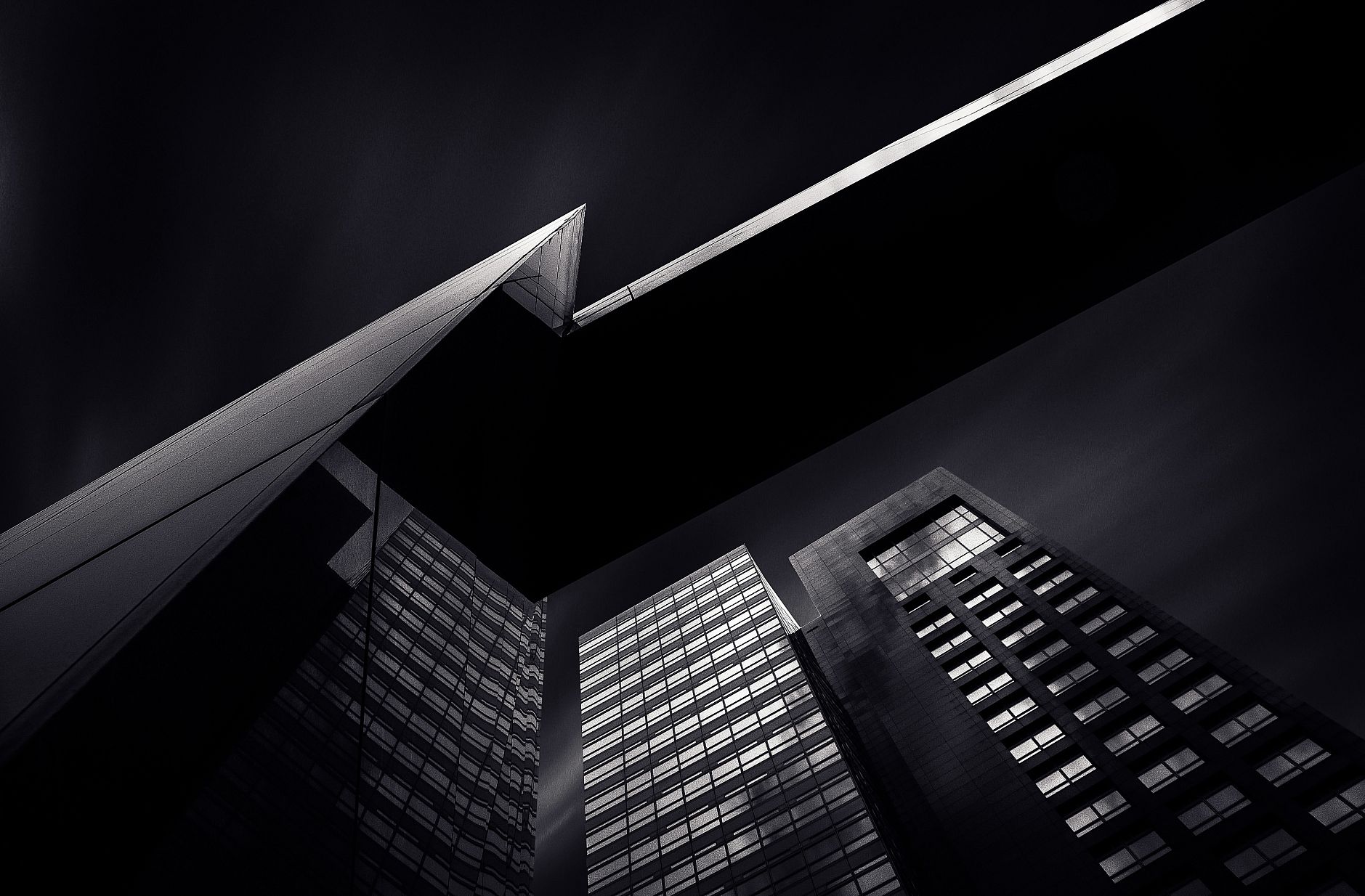 | You may be aware of the ongoing dispute between Apple and the FBI by now. If not, here’s a quick rundown of what happened. A few months ago there was a terrible act of domestic terrorism that took place at a government funded non-profit establishment in San Bernadino. A number of people were killed and seriously injured but thankfully the Authorities were able to terminate the individuals that carried out the brutal attack. After the dust had settled the FBI started their investigation to gather more information on the attackers, but they ran into a bit of a problem. They could not access an iPhone belonging to one of the terrorists. It seems that in recent years Apple has beefed up the encryption on their devices making them practically impossible to crack.

The FBI having its back against the wall and anxious to gather as much evidence as possible reached out to Apple for their help with “Hacking” into the phone so that they could continue with their investigation. Apple responded to the FBI with a polite “No”. According to the Tim Cook the Current CEO of the Silicon Valley Powerhouse, the reason that Apple could not honor the government’s request was that it “threatens the security of our customers” and “has implications far beyond the legal case at hand”. Apple was concerned that if they assisted the Government with this “one-off” request they would be put in the ethically challenging position of having to violate their customer’s expectation of privacy; which would then undermine the effort that the company has made to build up consumer confidence in their products. This did not sit well with Mr. Cook as outlined in this open letter that he posted on their site.

Mobile security has been a hot topic for a while now, prior to Apple’s problem with the FBI, Blackberry was in the hot seat for their unwillingness to provide a “backdoor”  into their OS at the request of the Pakistani Governement and almost ceased operations in that country. The main concern that these companies have, in my opinion, is that although we live in an age where the concept of privacy seems to be quickly fading away, people still have a problem when someone tries to access their information, especially when that someone is the Government. After the whole NSA vs Snowden ordeal it’s understandable why companies like Apple go to the lengths that they do to protect their customers. With that said, I do think that Mr. Cook and Apple made the wrong choice in this case to “Stick it to the Man”.

In the letter that Mr. Cook wrote, he stated that the FBI requested that his company create an alternate version of IOS with a reduced security footprint. This modified OS would then be installed on the late terrorist’s phone to access the encrypted data within. He was concerned that the method they would use to access that specific device could then be used to access any of the companies phones by anyone that has knowledge of the workaround, and that would not be a good look for the company that created a 60 page document promoting all the security features of its mobile OS. The FBI was not happy with the lack of cooperation from Apple so they filed a Lawsuit via the Justice Department, that would force the company to provide them with the tools necessary to access the phone.

Unbeknownst to Apple the Government had a trick up their sleeves, they were secretly working with a “Third Party” to unlock the phone and were able to gain access to the device. This led them to eventually drop the lawsuit against the tech giant and resulted in the exact outcome that Apple was trying to avoid. The Feds can now access any iPhone and it’s only a matter of time before they will be able to access other devices as well. Most people saw this coming from a mile away. I’m not sure if the folks over at Apple thought that their security mechanisms were impenetrable but they did put on a good show and may have boosted customer confidence in their products by not bending to the will of the government. The side effect of all this now though is that the government will no longer reach out to companies for assistence with accessing proprietary hardware or systems. They will do whatever’s necessary to ensure that justice prevails. In this case, I think the steps taken by the FBI were neccessary and if it was one of my family members that was hurt or killed I would want to know that everything possible was done to bring them the justice that we all deserve.

I’m not sure where we will go from here, the sad truth is that the weakest link in any system will be the people behind it. Social Engineering  is infinitely more dangerous than anything that could be blocked by encryption. There’s a saying that says “everyone has a price”. If this is true how can anyone stand behind a product that requires the input of many people. At any given time anyone with just the right amount of influence, whether monetary or otherwise can fracture the foundation that your product or company is built upon. No one knows how the FBI was able to access the device but Apple is on a mission to find out. The company is now trying to convince the government to reveal the methods used to gain access to the device they fought so hard to keep them out of. Let’s see how it turns out because the world is watching.

Attorney General William Barr issued a sharp warning that time may be running out for Facebook Inc. and other technology companies to come to a voluntary ...

For the first time, Apple has published the number of requests it's received from governments to take down apps from its app store. In its latest transparency ...

Trump denies tariff exemption for the Mac Pro, tells Apple to ‘make them in the USA’ - BGR

Donald Trump took to Twitter earlier today and said that Apple will not get a tariff waiver for its forthcoming Mac Pro. Apple, if you recall, petitioned the Office of ...

Right now, Apple takes painstaking care to ensure that your Snapchats, iMessages, photos, and everything else on your iPhone stays secure. But if Attorney ...

Its 2015, we have arrived. The future is here, well almost. Not too long ago I wrote a post... Read More

Behringer is a brand that has somewhat of a love/hate relationship with the pro audio community. On one hand you... Read More

Recently the Steam Controller went on sale for a little under $35 bucks on the Steam Store and Amazon.... Read More

If you are a regular visitor to the blog then you already know that I’m a notorious Cheapskate and... Read More