| The network cable has been around since as far back as I can remember. Ethernet as we know it was patented by the Xerox company in the mid 70’s and standardized by the IEEE n the 80’s. As much as people dislike running cables and networking the “right way”, it is a method that has stood the test of time and even the most complex networks depend on physical cables. The network cable has faced stiff competition over the years. The first true competitor to challenge this mainstay was WiFi. I think it’s fair to say that wireless networking has become the dominant standard in home networks, although there’s usually at least one Ethernet cable somewhere in the mix.

I got a little sidetracked with the intro for this post but I wanted to give the Ethernet cable the nod it deserves. Now for the actual reason that I’m writing this article. I recently ran into a situation where I needed to connect a workstation that was in an area with no physical network connectivity and was just on the edge of the wireless network. Running a cable was not really an option at the time since the workstation was located against a solid wall which meant that the cable would be exposed and not be “Aesthetically Pleasing”. I thought about using a repeater or a point to point wireless link but the former would not provide the required bandwidth while the latter would be overpowered and not cost effective. After doing some research I found a Powerline kit made by a popular Networking company that I’ve used before for a number of routers and switches and based on the specs of the device I thought it would be the perfect solution.

The kit I received consisted of a pair of powerline adapters and ethernet cables. The only thing that needed to be done to get the network online was to plug one adapter into a router or switch and the other into the computer that was being added to the network then press the pair buttons on each adapter. That’s it! I was pretty stoked, to say the least. Networking is never this easy. I was surprised that these things weren’t flying off the shelves. Once I performed a throughput test at my favorite speed testing site I knew the reason why. The connection was sloooow. I mean, for something with a theoretical transfer speed of 1200Mbs one would at least expect maybe 500Mbs or at worst 250Mbs, no! With advanced features such as MIMO, beamforming, and a Gigabit port no less, I was only able to average between 30-50Mbs. I thought that maybe it was an issue with the outlets that I was using so I tried 3 other outlets but the speed never increased. When I purchased the adapters I noticed that there was a rather lengthy disclaimer about all the conditions that would prevent the adapters from achieving their advertised speed but I never expected it to be as slow as it was.

The kit I received was designed around HomePlug version 2 which boasts a bevy of improvements over the previous AV500 standard. One of the reasons I’m not listing the specific make and model of the adapters is that the issues I experienced are universal to the standard that these devices are designed upon and will affect all the adapters that adhere to that standard. Overall the convenience of these devices will continue to drive people to purchase them but as with most products on the market today, the hype of these devices will leave a sour taste in the mouth of the uninformed consumer. I can see the need for these types of products, not everyone wants to deal with the hassle of running cables but in my case that’s exactly what I did! It required navigating a few obstacles in an attic and drilling a couple holes, but now the computer that was connected at half the speed of a 100Base-T with the powerline kit is now transferring files at over 100MB/s. With networking, performance and reliability are everything. Maybe there is a future for these devices but until the technology is vastly improved upon and the marketing hype dies down I would not recommend wasting your money. BTW, the cable I bought was less than $20 compared to the $100+ spent on the powerline kit, so from a financial standpoint, you can’t lose. Just run the Damn cable 🙂

Be sure to follow us on Twitter for the latest deals and more. Sign-up for our newsletters and have our best offers delivered to your inbox daily. Amazon offers the ...

Powerline Adapter only providing 100mbps when I have a Gigabit Plan, 2 Cat 5E cables, and a Nighthawk N7000 - Tom's Hardware

Just like the title suggests, I have the stuff mentioned above, but for some reason my Powerline Adapter, which is advertised to give up to 600mbps, is only...

By Nathan Edwards & Samara Lynn This post was done in partnership with The Wirecutter, a buyer's guide to the best technology. When readers choose to buy ... 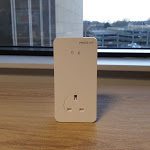 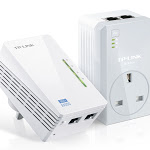 In this guide we list the very best powerline adapter of 2019. These devices plug in to your home's power supply and turns it into a high-speed network.... 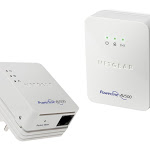 Powerline networking: what you need to know - TechRadar UK

Whether you want to hook up a Smart TV or games console, powerline is the less messy way to connect wired devices into your home network.... 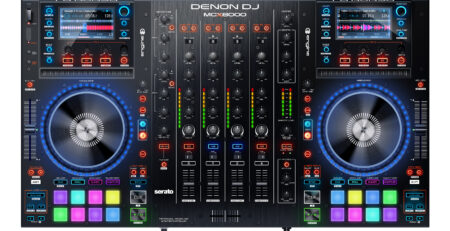 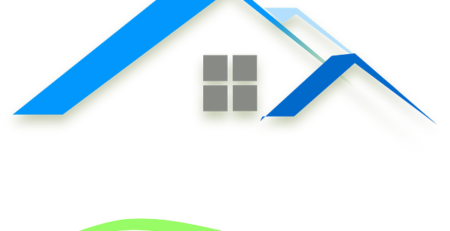 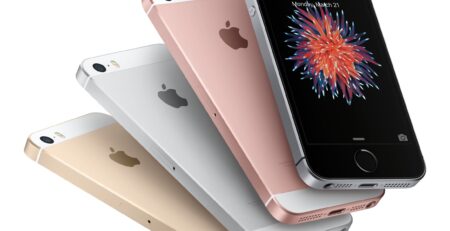 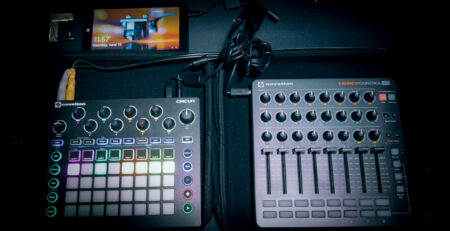