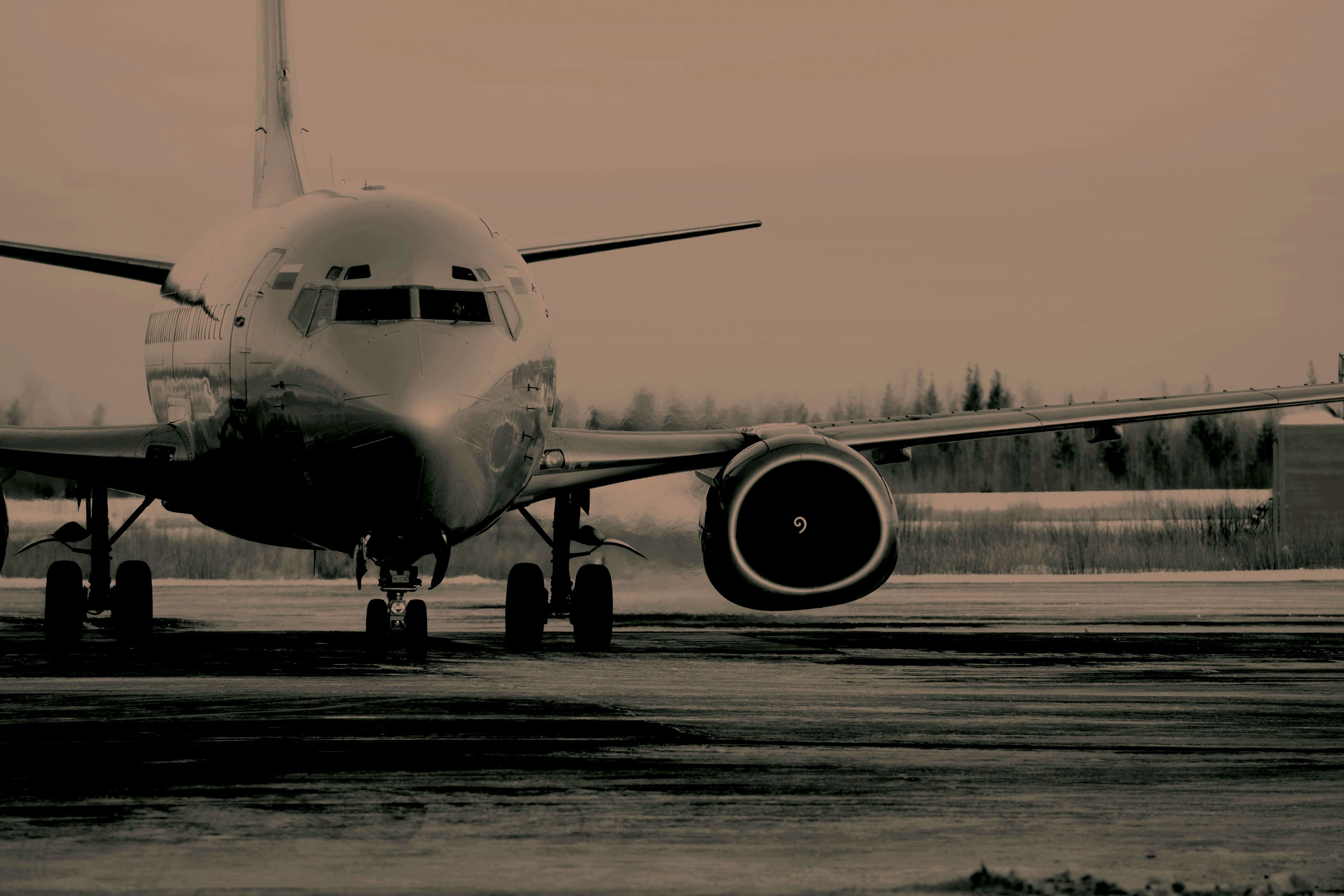 As I type this, I’m in pain. I’m not sure where it came from or why it hurts so much but I do think it may be attributed to being seated (very uncomfortably) on a cross-country flight home from a weeklong business trip. Even though I’m not that old I can remember when taking an airplane was a memorable experience, something to look forward to even. Those days are sadly gone, now it seems that the only difference between a passenger plane and a city bus is that the former has wings and uses a heck of a lot more fuel. I’m not saying that these forms of transportation are interchangeable, because they are not, but as far as the experience, I think the city bus may well have a leg up over the typical air carrier.

Today it seems that the airlines only concern is packing their aircraft to the hilt in order to facilitate their goal of amassing as much profits per flight as possible.

I remember seeing old commercials from the 60’s and 70’s that showcased the joy of traveling the skies. When you went on an aircraft you could expect no less than first class service, even though you may have been flying coach that day. They served real food and not overpriced “snack boxes” you had amenities such as in-flight lounges, the staff was super friendly and if you go a little further back in time, some aircraft even came equipped with powder rooms and full galleys. Today it seems that the airlines only concern is packing their aircraft to the hilt to facilitate their goal of amassing as much profits per flight as possible. I wouldn’t be surprised if they implemented a “Standing Class’ then try to convince everyone that it was better for their waistline when indeed it would only benefit the carriers bottom line.

Some people may say, “why don’t you just fly first class” and “you get what you pay for”. To those people I say, There is no “First Class” anymore. Today’s premium option is only a mere shadow of its former self, but in all fairness, I’m basing my judgment on domestic flights by some of the more popular US carriers. I have seen the amenities offered on international flights and some niche airlines that blow away those of the mainstream carriers, these are few and far between though and usually not very practical for the flying most people do, especially business travel.

I’ve listed a few things below that you can do to avoid some of the problems you may face during your travels:

When I planned my flight, I chose the first flight out and the last flight in so as to avoid the “congestion” that one typically experiences at the airport. In order to save myself the $50 round-trip checked bag fee, I chose to squeeze one weeks worth of clothes and toiletries into my carry-on and personal item. This needed to be accomplished with surgical precision because there really is no space within the confined dimensions required by the airlines for non-checked bags. Lucky for me I chose not to check any bags, because when I got to the airport at 4:00 am I was greeted with a line that almost snaked out the door. I did everything I could to avoid the check in counter, including checking into my flight on the web and pre-printing my boarding passes. This saved me a lot of time by allowing me to go straight to the security screening area to get my TSA “pat down”.

If you haven’t flown recently, you will be happy to know that everything is digitized now. Gone are the days of invasive body checks and long lines. If there is one thing that has improved it’s the efficiency of the security checkpoint. It’s still a bit inconvenient and uncomfortable but based on current events, also a necessary part of flying. For the most part, my experience was pretty reasonable based on complaints I’ve seen on the internet and other public forums. I had four flights total and out of that number only one flight was problematic, and I mean it was bad, so bad that it completely ruined my entire trip as far as the traveling portion goes. I was lucky to get window seats on all but one of the flights and the one flight that I got stuck in the middle seat was the one that killed the experience for me.

After I left my connecting flight. I arrived at my gate which was a good 20 minutes away from the one I landed at. I sat there for about an hour waiting for the boarding call. Boarding started about 15 minutes later than scheduled. Once I got on the plane, I found my seat and waited for boarding to be completed, this took another 30 or so minutes. Once everyone had boarded and taken their seats, the flight crew made an announcement that the pilot would be about 15-20mins late due to being stuck on another flight. This tends to happen from time to time, so I get it, no biggie. After the pilot arrived we were treated to one of the longest taxis I’ve experienced in a while. Finally, we were airborne which was non-eventful, initially, but shortly after we were told that we would be hitting turbulence and within a few minutes that’s exactly what happened.

This went on for about half the duration of the flight and ended up delaying the meal service if you can call it that. Once the plane stabilized, the flight crew started hawking their wares. I ended up purchasing a $4 bag of gummy bears and waited for my free drink to wash the gelatinous treats down. A mere 15 minutes after I receive my meal the pilot came on the P.A. to tell everyone to get in their seats for our arrival at our destination. The aircraft then began a quick descent causing pressure to build up in everyone’s ears including two infants that were onboard. Let’s just say that it was not a good experience for anyone on the flight that night and then to top it off we had a hard landing, officially making this the worst flight that I have been on in recent times. I’ve tried to give you a quick synopsis of my experience with air travel in 2016. If you have any experiences that you would like to share please feel free to leave a comment below.

I remember a time when the internet was a place to work. You were either researching stuff or... Read More

The ENIAC is as legendary as it was useful. when it was invented in the early part of the... Read More

The MIDI Chronicles | Recently I purchased a Launch control XL to accompany the Novation Circuit that I’ve had for... Read More

AMAZON TAP & ECHO DOT | When the Amazon Echo was released from the amazon stables. I was one of... Read More